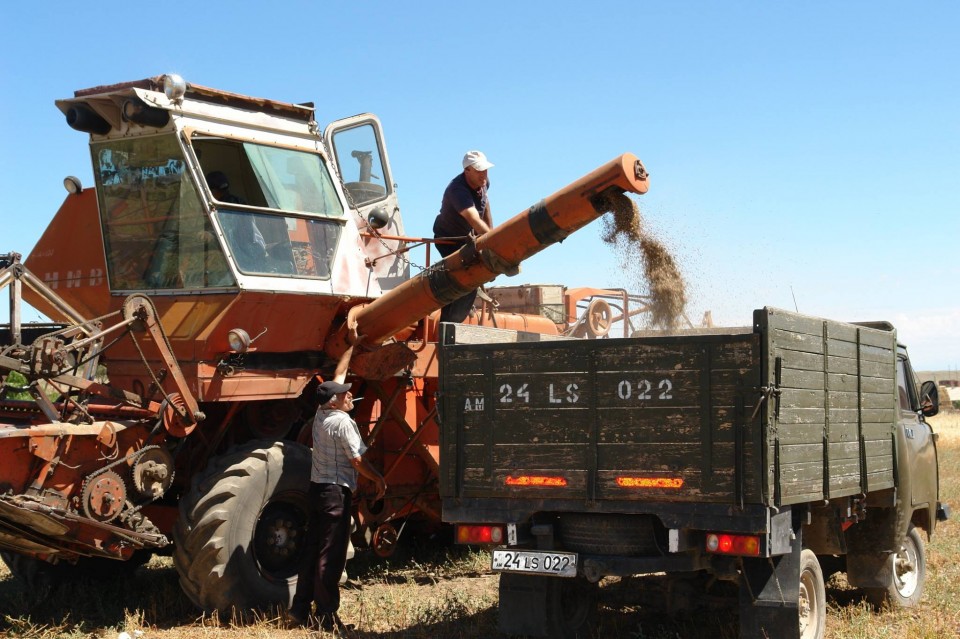 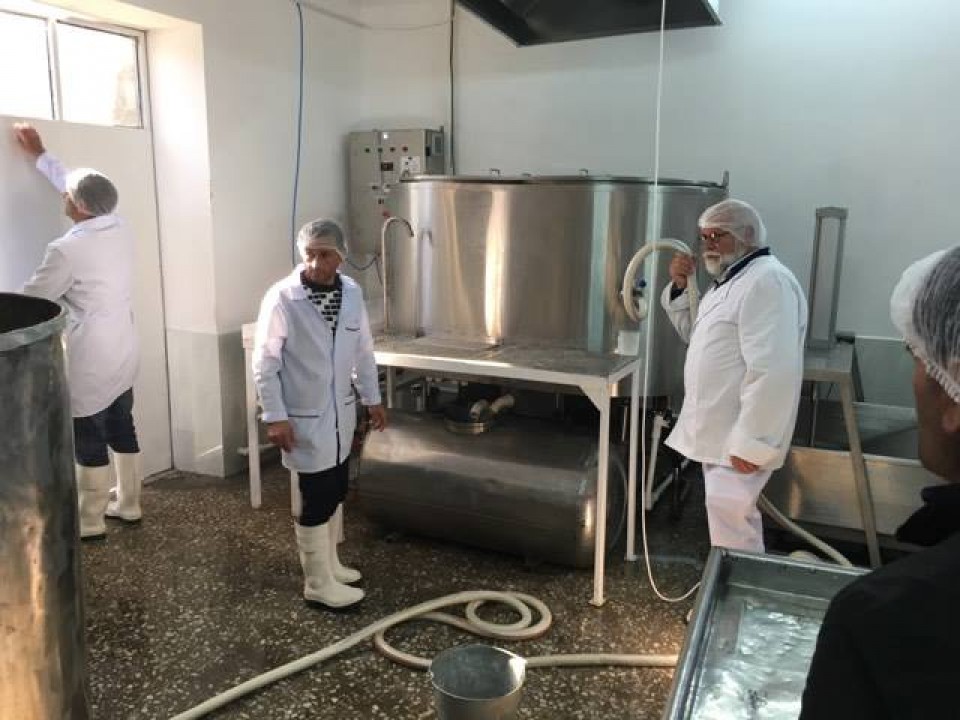 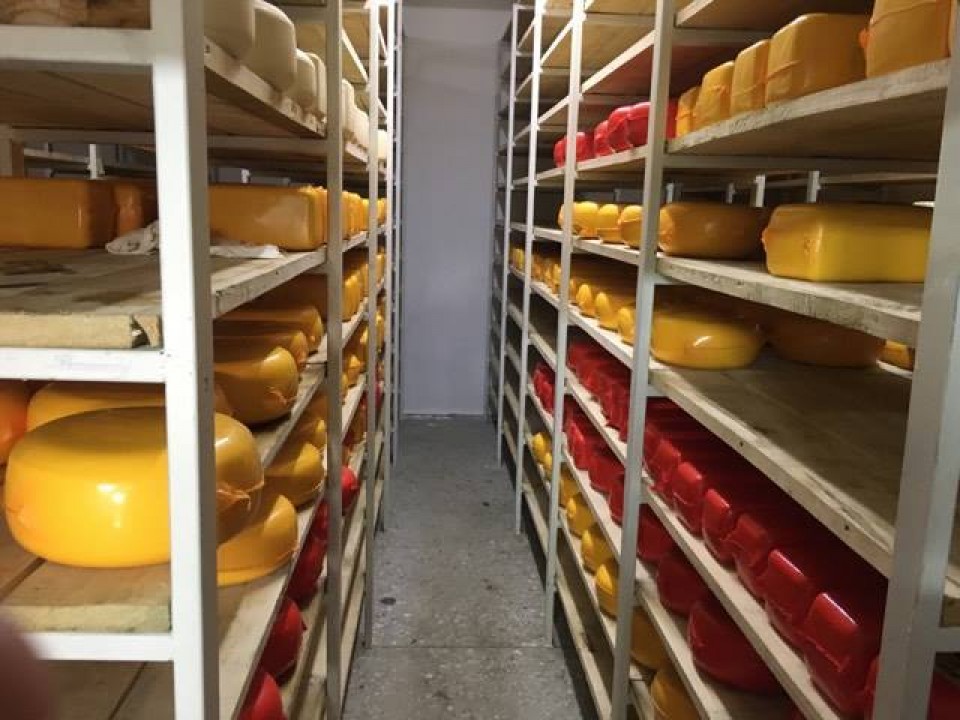 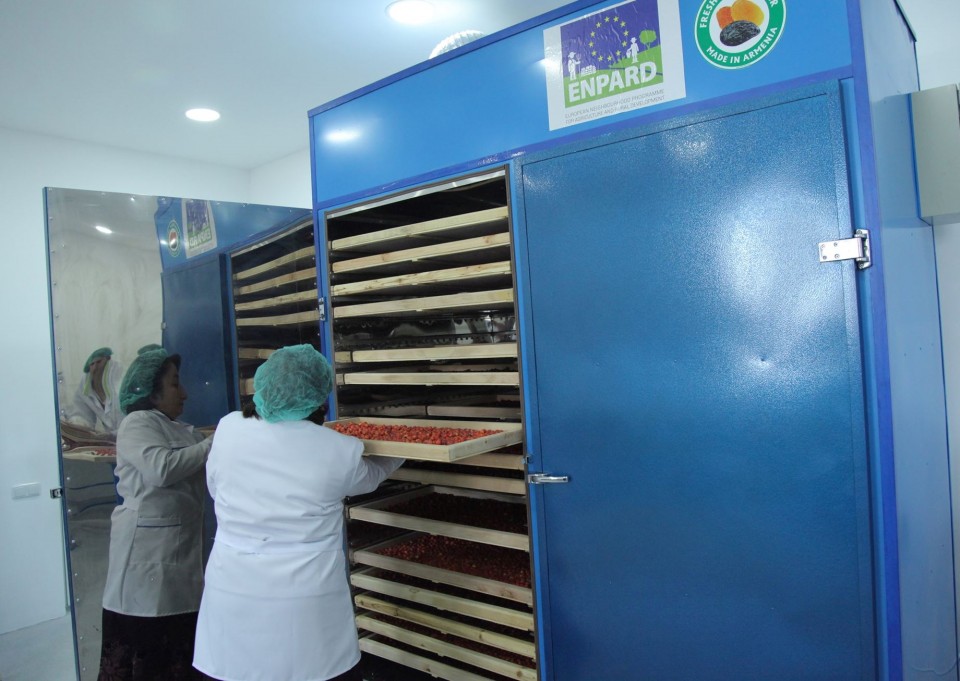 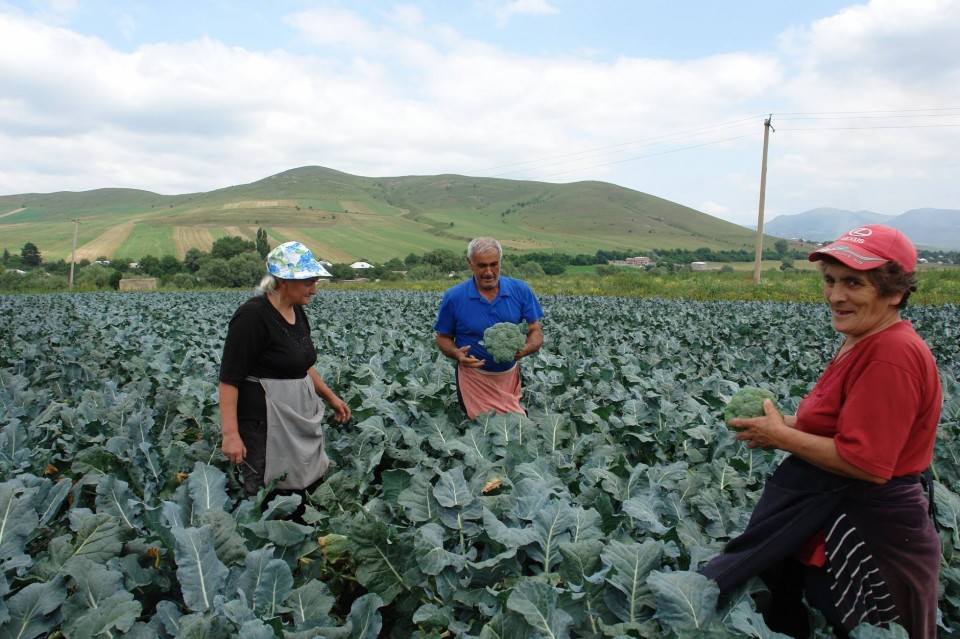 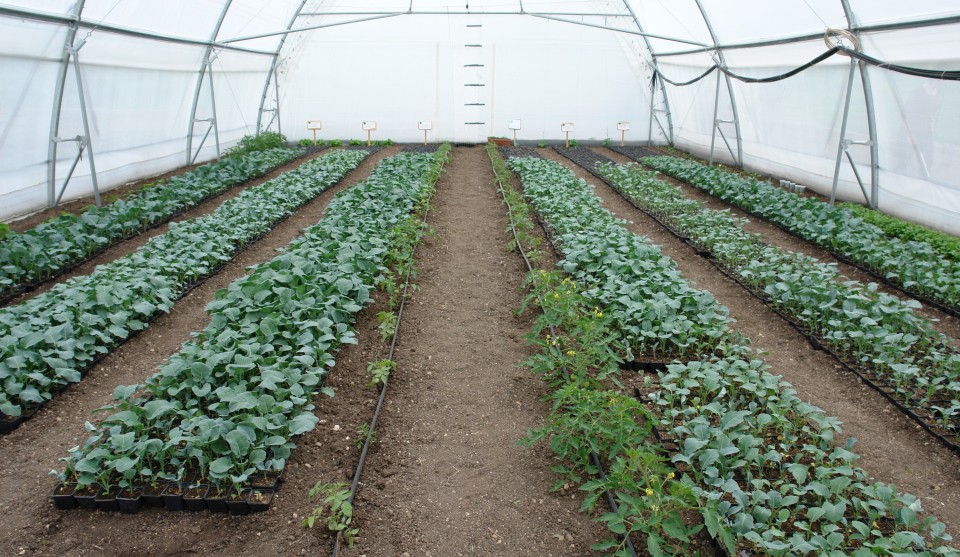 The project is funded by the European Union (€2.4 million) and co-funded by the Austrian Development Agency (€1 million). The project’s governmental partner is the Ministry of Agriculture of RA.

The technical assistance component aims to:

The project is implemented in 6 regions (Marzes) of Armenia – Shirak, Aragatsotn, Gegharkunik, Kotayk, Lori and Vayotz Dzor. The beneficiaries of the project are agricultural producers, members of producer groups and their employees, their families, as well as the consumers themselves. Women and youth and other vulnerable groups are given a special priority by the project.

39 primary production agricultural cooperatives involving more than 580 farmers from 70 villages of Armenia are given an opportunity for improved livelihoods.